Communication - The key to a good candidate experience 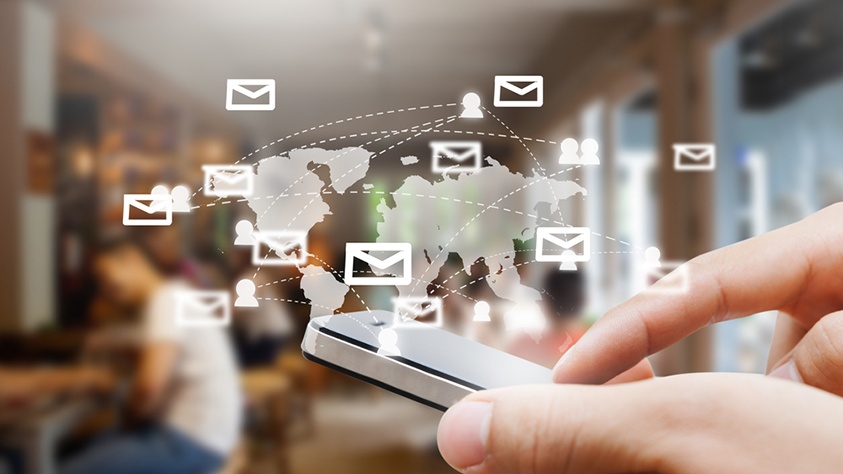 Facebook, LinkedIn, What’sApp, … - in an age of ever greater networking through digital media, candidates are also expecting a lot more communication during the application process. They also expect companies' response times to be significantly better than those they have offered (or been prepared to offer) so far. This was shown in the new Candidate Behaviour Survey 2015, in which CareerBuilder surveyed 500 employees in the UK.

One in two candidates would like a call from the recruiter

Automatic replies confirming receipt of an application are now almost standard practice. However, 85 percent of those surveyed still expect this to be a personal email and, in fact, 41 percent would prefer a telephone call. During the course of the subsequent application process, employers also remain well short of meeting applicants' expectations: 78 percent of candidates hope to receive regular updates at least.

Bad news is better than no news

On-going communication as a competitive advantage

Use the results of our survey: communicate quickly and regularly to make sure you stand apart from the competition by offering a better candidate experience! Because highly qualified candidates can often choose between various job offers; when in doubt, choosing the employer that demonstrates better communication during the application process.

Would you like to know more about the Candidate Behaviour Survey 2015? Read more about it here…

3 Ways to Save Time and Money by Choosing the Right Applicant Tracking System
5 Tedious HR Tasks You Can Cut Out (Almost) Entirely
Recruitment and talent acquisition: how to overcome the impact of Coronavirus
Infographic – The Ideal Recruitment Experience: find the best candidates. Faster!
Google for Jobs is now live in the UK
An Eye-Catching Employer Brand: Corporate design in job adverts