How to hire the next Steve Jobs: 10 Tips from his former boss 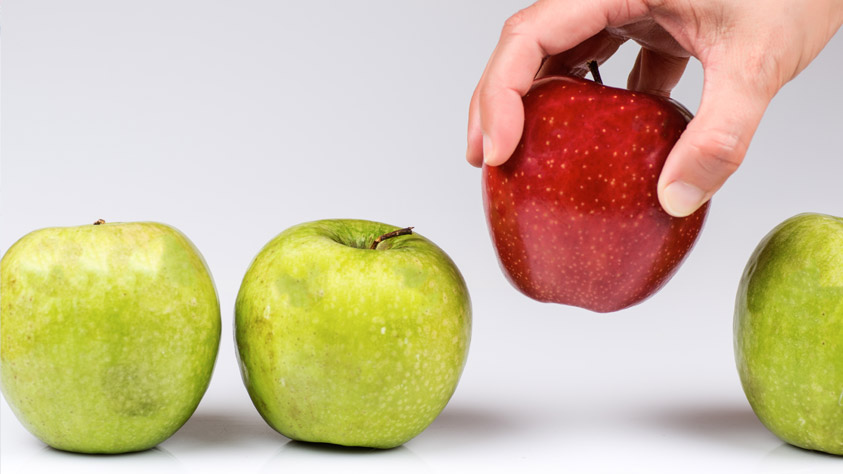 Ask unanswerable questions. Hire the obnoxious. Celebrate their failures. WHAT? That’s not traditional advice, but it’s what one Silicon Valley legend suggests if you’re on a quest to find and hire creative people who have the potential to be the next Steve Jobs.Nolan Bushnell — founder of gaming giant Atari, pioneer in the video gaming industry and author of “Finding the Next Steve Jobs” — employed a young Steve Jobs back in the 1970s. In a webinar hosted by CareerBuilder in 2013, Bushnell offered tips on how YOU can find, hire and nurture similar creative individuals in who could turn your company into the next Atari or Apple.

Here are the top 10 takeaways:

3 Ways to Save Time and Money by Choosing the Right Applicant Tracking System
5 Tedious HR Tasks You Can Cut Out (Almost) Entirely
Recruitment and talent acquisition: how to overcome the impact of Coronavirus
Google for Jobs is now live in the UK
Recruitment 2017: Trends and Developments
7 Secrets to Retaining Your Talent in 2017