Say “yes” to no: 6 ways to say no at work and still get ahead

Posted by CareerBuilder UK on 18 August 2015 in Workplace Issues, Leadership, Communication | No Comment 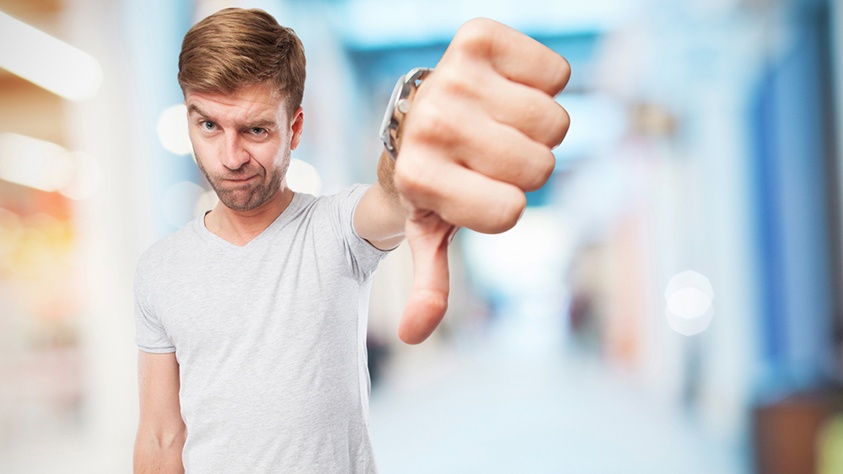 When did “no” become a four-letter word? It seems like only yesterday when Nancy Reagan was on a very special episode of “Diff’rent Strokes” to talk to Gary Coleman about the virtues of saying no. (Those were the days, eh?)

If only the former first lady were around today to speak with today’s working professionals about just saying no at work. In addition to steering them away from drugs, she could also advise them to steer clear of taking on extra work, which (not unlike drugs) can so often take a toll on workers’ stress levels and productivity.

Despite already having full workloads, tight deadlines and packed schedules, many working professionals have a hard time saying no for fear of missing out on opportunities, and damaging their professional image. Contrary to popular belief however, saying no doesn’t have to be a bad thing. In fact, it can be incredibly empowering, says Scott Fetters, founder of High Five Digital Marketing.

“Saying NO is your battle shield for deflecting distractions, staying true to yourself, and sticking to the course,” Fetters writes.

Remember, you have a right to say no. Saying no however does not come easy, especially in the workplace. Women in particular have a hard time saying no, perhaps due to a learnt habit of trying to please everyone, or an inherent fear of hurting other people’s feelings. Fortunately, there are ways to break the habit of saying yes and get your life back, without giving up your career goals.

Six ways to say no at work and still get ahead:

Don’t think of saying no as giving up or giving in. Look at it as a way to free up time for what’s truly important to you. “Some of us have a hard time saying no because we hate to miss an opportunity,” writes HBR’s Peter Bregman. But saying no isn’t about missing an opportunity, it’s about making a choice and opening yourself up to a different opportunity.

2. Take pride in saying no.

Many people hesitate to say no for fear of losing respect from colleagues or their manager, when in reality, saying no can have the opposite effect. Saying no “shows you have a vision, a plan, and an opinion,” says Fetters.

One of the reasons women hate to say no is fear of hurting someone else’s feelings. But when you say no, you’re not rejecting that person, just the request. So be clear and explain – honestly – why you’re rejecting the request.

Remember: You have a right to say no. Don’t feel guilty for saying no. After all, if you say yes to work you don’t have the time, resources or energy needed to produce a quality result, isn’t that more unfair to the person whose request you’re accepting than saying no?

When saying no, use the phrase “I don’t” instead of “I can’t,” which research shows is a more effective way to say no. As Heidi Grant Halvorson, director of the Motivation Science Center at Columbia University, explains, “’I don’t’ is experienced as a choice, so it feels empowering. It’s an affirmation of your determination and willpower. “I can’t” isn’t a choice and it undermines your sense of power and personal agency.”

Say yes only to the projects you truly want to take on, says career expert Lindsay Olson. “Before you say yes to something,” she suggests, “pause a moment and ask yourself whether this is truly something you want to do, or whether you simply feel obliged to say yes to it.”

An Eye-Catching Employer Brand: Corporate design in job adverts
7 Secrets to Retaining Your Talent in 2017
The Changing Face of HR: Change management in personnel
The best Christmas present: A good rest!
3 tips for better collaboration in recruitment
5 tips for leading a healthier work lifestyle