When office romance turns from frisky to risky

Posted by CareerBuilder UK on 12 February 2015 in Workplace Issues, Studies, Leadership | No Comment 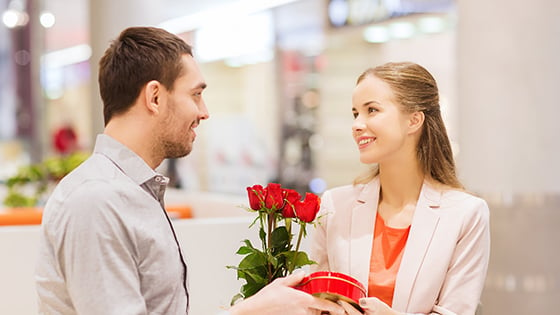 Love is in the air…and in the office this Valentine’s Day. And while Cupid may be just a cubicle away, some workers should be wary of where his arrow points them, because it could put their career at risk.

According to CareerBuilder.co.uk’s annual survey on office romance, 39 per cent of U.K. workers have dated someone who worked for the same company, and nearly 3 in 10 have had an affair with a co-worker where one person involved was married at the time.

It’s always a hope of workers that they’ll get along well with their boss or company leaders, but some may take that chummy relationship to the next level.

Of those who have had an office romance, 24 per cent have dated their boss, and 41 per cent admit to romancing someone in a higher position than them. Hopefully, these bosses are able to keep their feelings objective when doling out plum assignments or giving praise to their team members.

While opposites do attract, oftentimes people are enamoured by others who like the same hobbies and share the same interests. So it’s no surprise that one in five (19 per cent) workers say they are attracted to people who work in similar jobs as them.

While the attraction may have sparked at the office, an after-work trip to the pub may be what it really takes to ignite the fire. According to the survey, most office romances begin at happy hour (17 per cent).

Other activities that kindled love connections include:

Dating a co-worker can get complicated – no matter if it’s your boss or someone who works in a different department than you. Heed these tips to ensure that your romance doesn’t put your job in jeopardy: