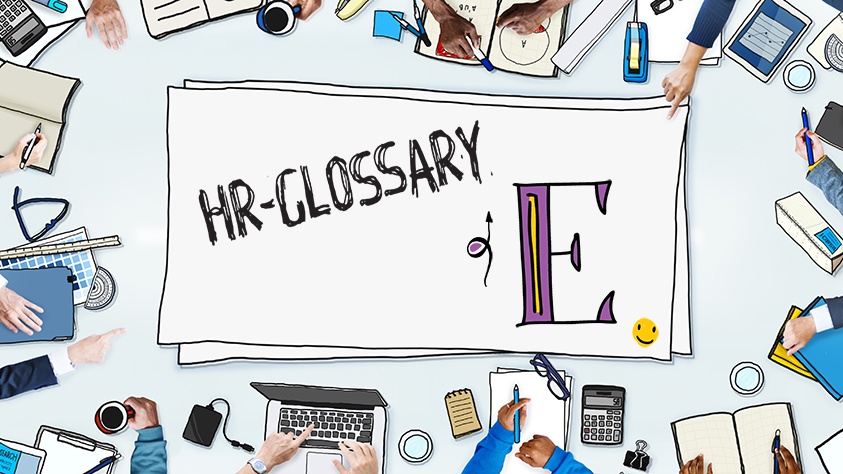 Emotional intelligence refers to the ability to recognise, express, understand and deal effectively with one's own and other people's emotions.

A high level of emotional intelligence involves not only the presence of feelings, emotions, moods and affects, but also consciously dealing with them. This includes attributes such as trustworthiness, innovativeness, the ability to motivate and skills in recognising the feelings and needs of others. Personality traits for dealing with one's own and other people's feelings are important HR selection criteria that are increasingly asked for in job specifications.

Emotional intelligence is a particularly important requirement in management because it helps in coordinating and supporting people with different talents and personalities - guaranteeing company success at all levels. It can be generally said: the higher the management position, the greater the interdisciplinary skills required.